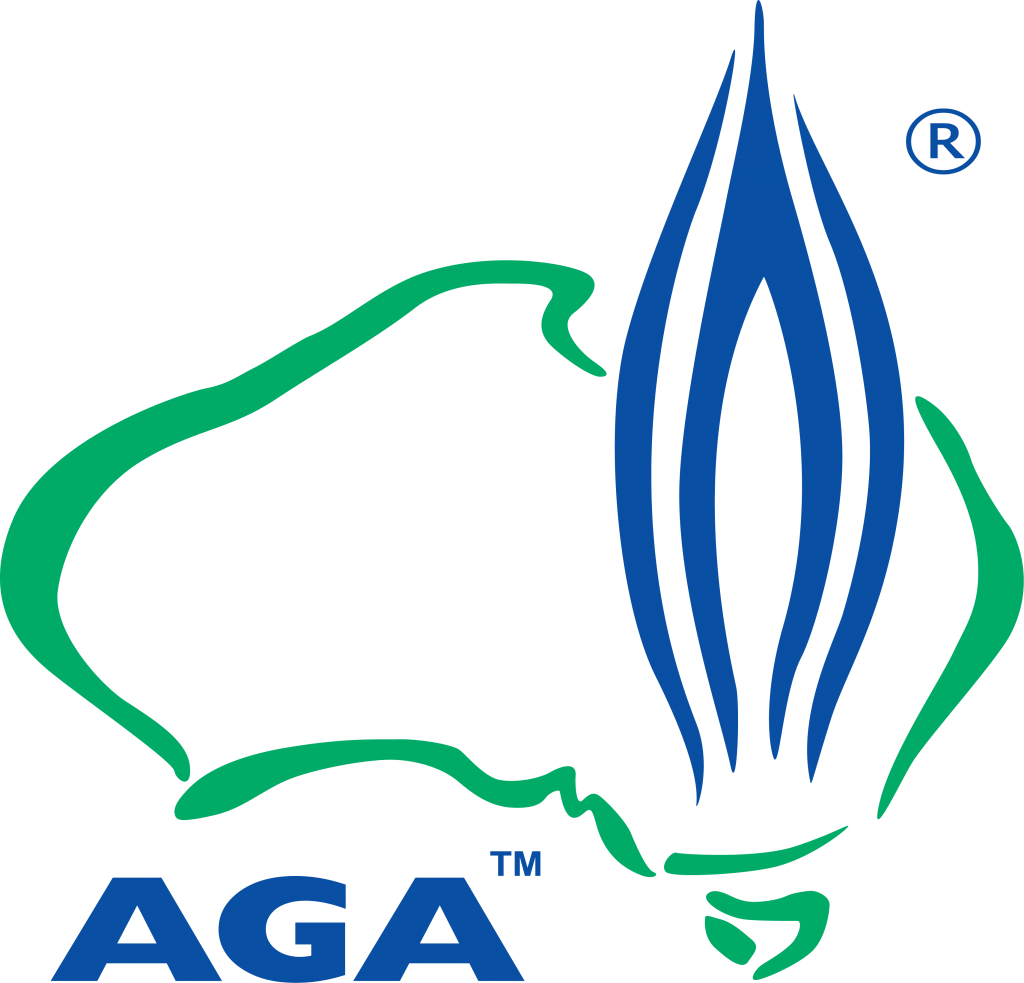 How it All Started

The Australian gas industry has been evolving continuously for over 100 years, from the introduction of manufactured towns gas and propane, to the conversion of Australia’s reticulated supply to Natural Gas.

In the early days, gas appliances were pretty basic and it was difficult to convince the Australian community that they were safe and offered many benefits. Positive promotion with proper technical backing was needed to convince the community that gas is safe and that gas appliances are safe to use. As a result, the National Gas Association (NGA) and the Australian Gas Institute (AGI) were formed in 1925 and 1932 respectively to fulfil these roles.

NGA was primarily focused on promotional activities for the gas industry and AGI was a scientific body providing technical expertise to the industry. The discovery of rich reserves of oil and natural gas in Bass Straight provided Victoria with an opportunity to become energy self sufficient, however, it was recognised that the full economic benefits of this prize could only be realised if consumers across Australia were satisfied that, first and foremost, Natural Gas was a safe fuel to use in their homes and that it was a reliable, efficient and economical fuel.  To achieve this, the NGA and AGI merged to form the peak national industry body known as The Australian Gas Association (AGA).

AGA was set up as a national not-for-profit, membership association and its membership comprised hundreds of companies from all over the world, including gas producers and suppliers, manufacturers and importers of gas products and other affiliate companies.

In the early 1960’s, AGA set up specific Australian Gas (AG) Committees to develop safety Standards/Codes for domestic and commercial gas appliances as well as a myriad of gas-carrying components and controls.

Under the management and technical support of AGA, the industry was brought together through these Committees to produce our world class safety gas Standards/Codes. This provided manufacturers and suppliers the much needed direction to help develop and produce safe and compliant gas products.

AGA transferred the administration of the gas product Standards to Standards Australia in 2004. This enabled AGA to focus on other gas industry developments and improvements while continuing to be the largest technical contributor to the Standards writing process going forward. 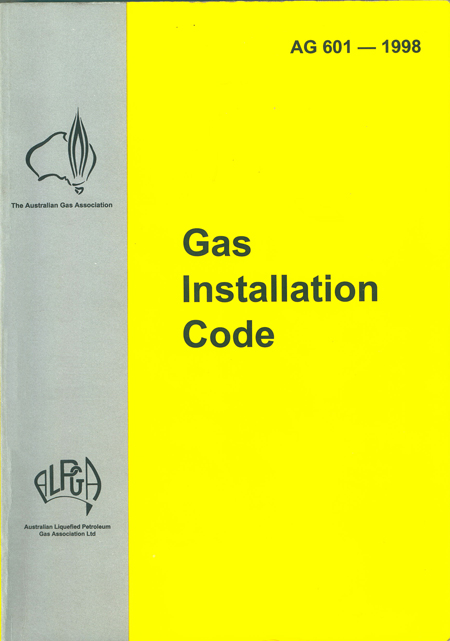 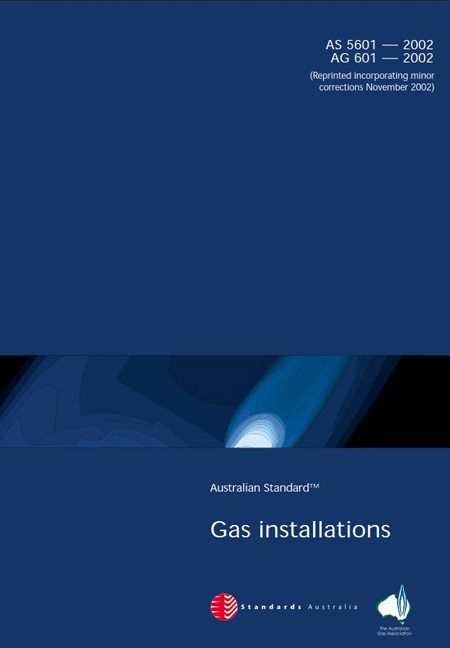 Approval/Certification of Gas and related Products

In order to cater for AGA member needs, AGA’s Certification services broadened from the early 2000’s to cover gas cylinders, plumbing products and gas cylinder test stations. These Certification Schemes require detailed on-site quality auditing and in some cases, 100% inspection at the manufacturer’s premises during every production run! 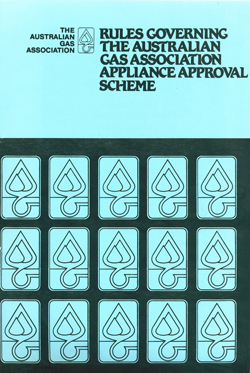 Underpinning AGA’s safety certification schemes is its state of the art laboratory based in Melbourne with collectively over 350 years’ experience in testing gas appliances and components for compliance with Australian Safety Standards.  Laboratory testing is extensive and includes such things as combustion analysis, delayed ignition, temperature hazards and energy labelling. 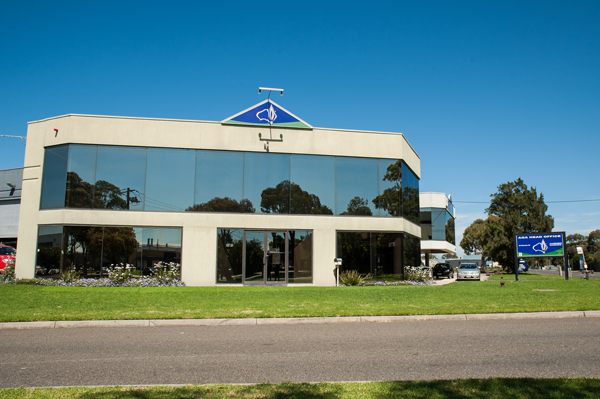 Each AGA certified appliance is affixed with either an AGA badge or an AGAMark when sold since the approval scheme was developed in the early 1960’s.  These safety symbols have been affixed to domestic and commercial gas appliances in Australian homes and businesses for more than 60 years and are well recognised by consumers and industry practitioners alike. 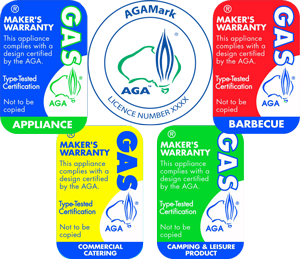 Promotion of the Australian Gas Industry

Since 1925 up to the 1980’s, AGA helped make the Australian community aware of the benefits of gas with promotional slogans such as “Safe, Clean, Efficient Natural Gas”.  AGA also produced promotional videos featuring gas and the use of gas appliances. These videos were exhibited to the Australian public on national TV as well as commercial slots at cinemas and drive-ins.  Go to www.aga.asn.au/best-in-our-street to view one of the promotional videos AGA produced in 1955.

There was no shortage of promotional material nationally about the industry.  Through these initiatives, AGA brought stakeholders together and helped achieve what we call “social connectivity”.  This is important because, unlike electricity, gas is a fuel of choice i.e. consumers choose to have a gas connected to enjoy the benefits it offers.  Through AGA, and for many years the industry invested heavily to get to a point where consumers felt that gas was a safe fuel choice supported by a very committed and safety conscious industry. 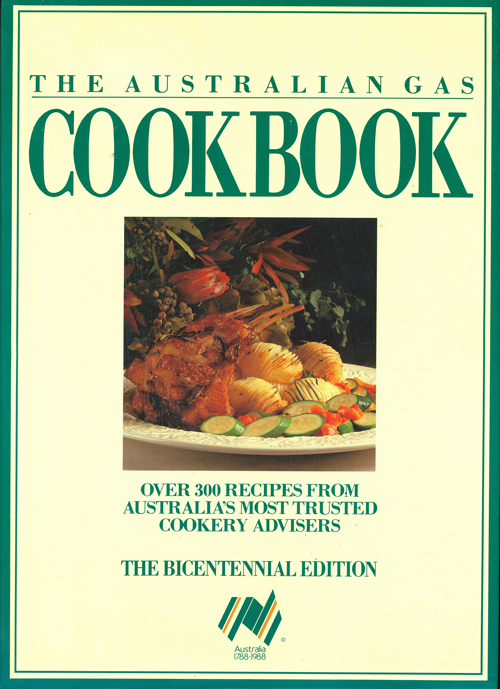 In early 2004, AGA participated in a survey of the gas safety records of the major developed economies around the world, including the major economies of Europe, Nth America and some of the countries in the Asian region such as Japan, Korea, Hong Kong and Singapore.

Results of this survey showed that Australia enjoyed a gas safety record that was the envy of most countries and was amongst the best in the world.  This was a notable achievement given the length of transmission pipelines, the scale of natural gas distribution networks and the LP Gas supply network throughout Australia’s vast rural areas.

Keeping the industry up to date

AGA hosts industry forums annually which cover the latest and most relevant gas industry developments.  Delegates have the opportunity to meet key stakeholders and provide their input for the betterment of our industry. The forums are held in the last quarter of every year and include distinguished speakers and guests from Australia and overseas.

The theme and the opening of registrations are announced around August and is a must attend event to keep up to date with our industry’s evolution. Unfortunately, due to COVID-19, the forum will not be held in 2020.

AGA also publishes NewsFlashes monthly for the purpose of keeping the gas industry informed of the latest developments and new requirements.  It covers topics such as Gas Certification and Testing, WaterMark, gas cylinder developments as well as Standard updates. 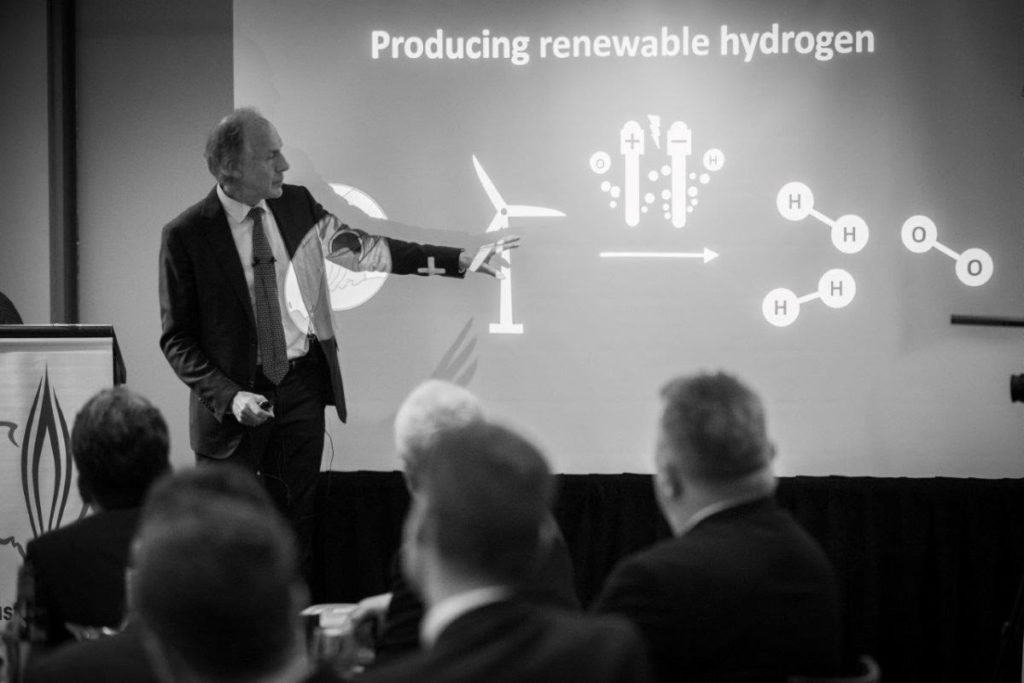 This extends AGA’s safety focus from testing and certification of gas products to include installation and servicing. AGA will be running targeted marketing campaigns to increase consumer awareness that it is a regulatory requirement that only licensed gas fitters should be used for gas appliance installation and appliance servicing.

Being not for profit, AGA is able to invest the income from the Scheme right back to the industry! 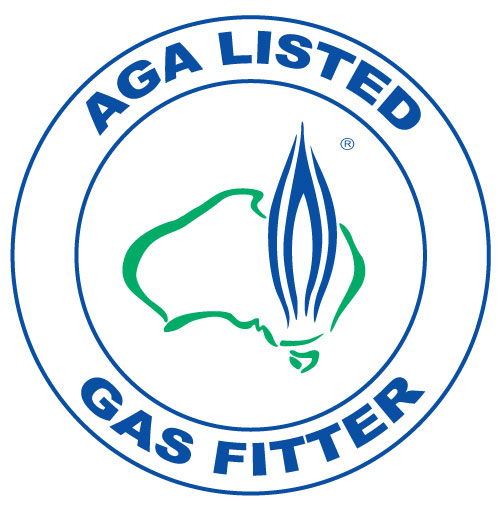