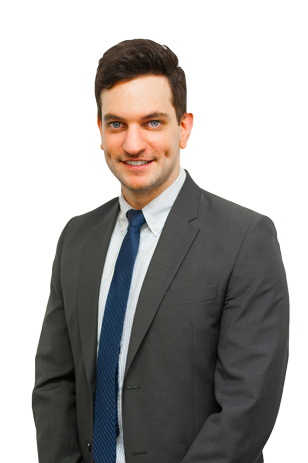 Dennis holds a Bachelor of Science and a Bachelor of Engineering, with Majors in Mechanical Engineering and Mathematics from Monash University, Australia. He joined AGA in December 2009 working primarily in the Certification area where he developed his knowledge of the Australian Gas Standards.

Dennis has since been positioned in AGA’s Gas and Performance testing laboratory where we has advanced from testing appliances and components to now overseeing and manages the AGA Laboratory.